Nate Parker is the star and director of this gripping film. Credit: Vertical Entertainment

With all that is going on in the world today, American Skin is the must-see film. Written and directed by Nate Parker, who also stars in the film, American Skin is the heart wrenching story of an Iraqi War Vet who desperately seeks justice after his only child is shot and killed by a white policeman. The film evokes a myriad of emotions, but invites conversation and dialogue which must be shared by people of various ethnicities and age groups. Right On! Digital’s Cynthia Horner sat down (virtually) with the insightful stars Nate Parker and Omari Hardwick who bring this tragic story to light. American Skin is available on BET+ as well as other platforms and select theaters. #AmericanSkin 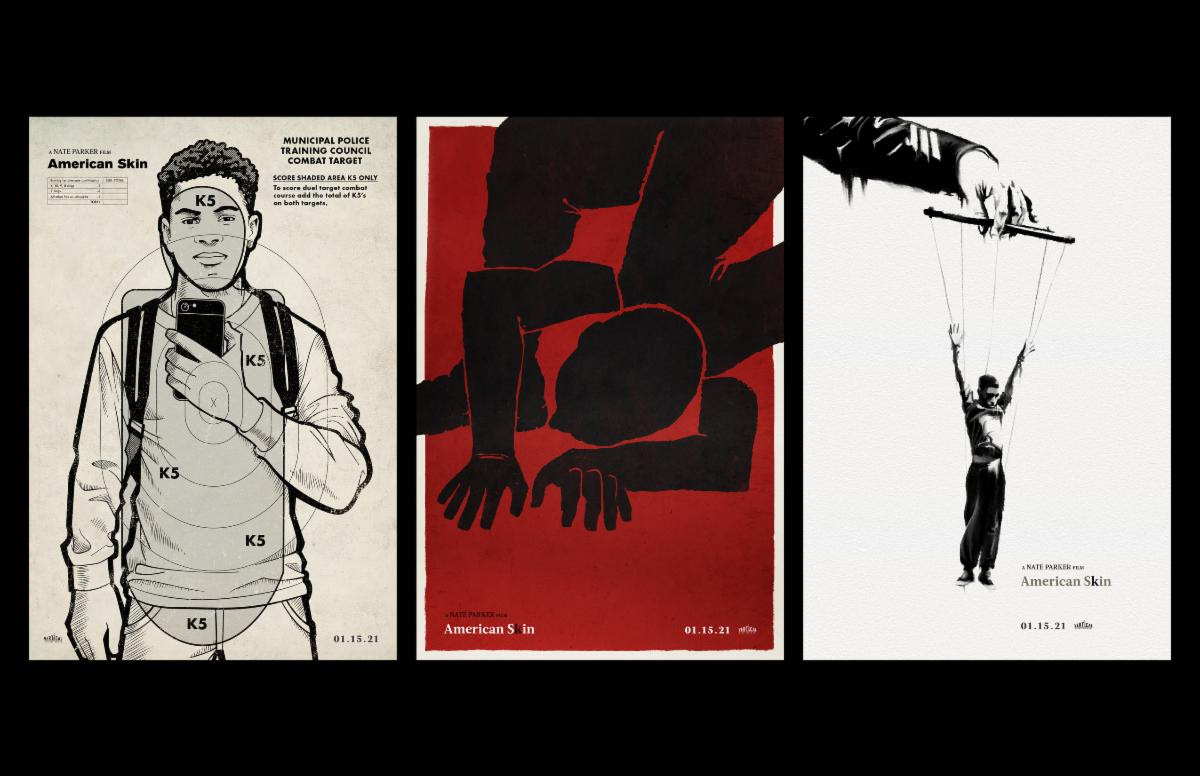 WATCH PART ONE WHERE THE PREMISE OF THE FILM IS DISCUSSED:
VIDEO EDITING BY KAPRI PINER, LINCOLN UNIVERSITY STUDENT
American Skin is  “a provocative and socially-urgent narrative on police brutality, directed by/written by/starring Nate Parker, with complex, charged performances from an all-star cast.”

Nate Parker portrays a father who can’t get over the death of his son. Credit: Vertical Entertainment

Omari Hardwick has his partner’s back. Credit: Vertical Entertainment

HEALING STARTS AFTER THERE ARE HONEST CONVERSATIONS

GET A PEEK OF THE FILM HERE: