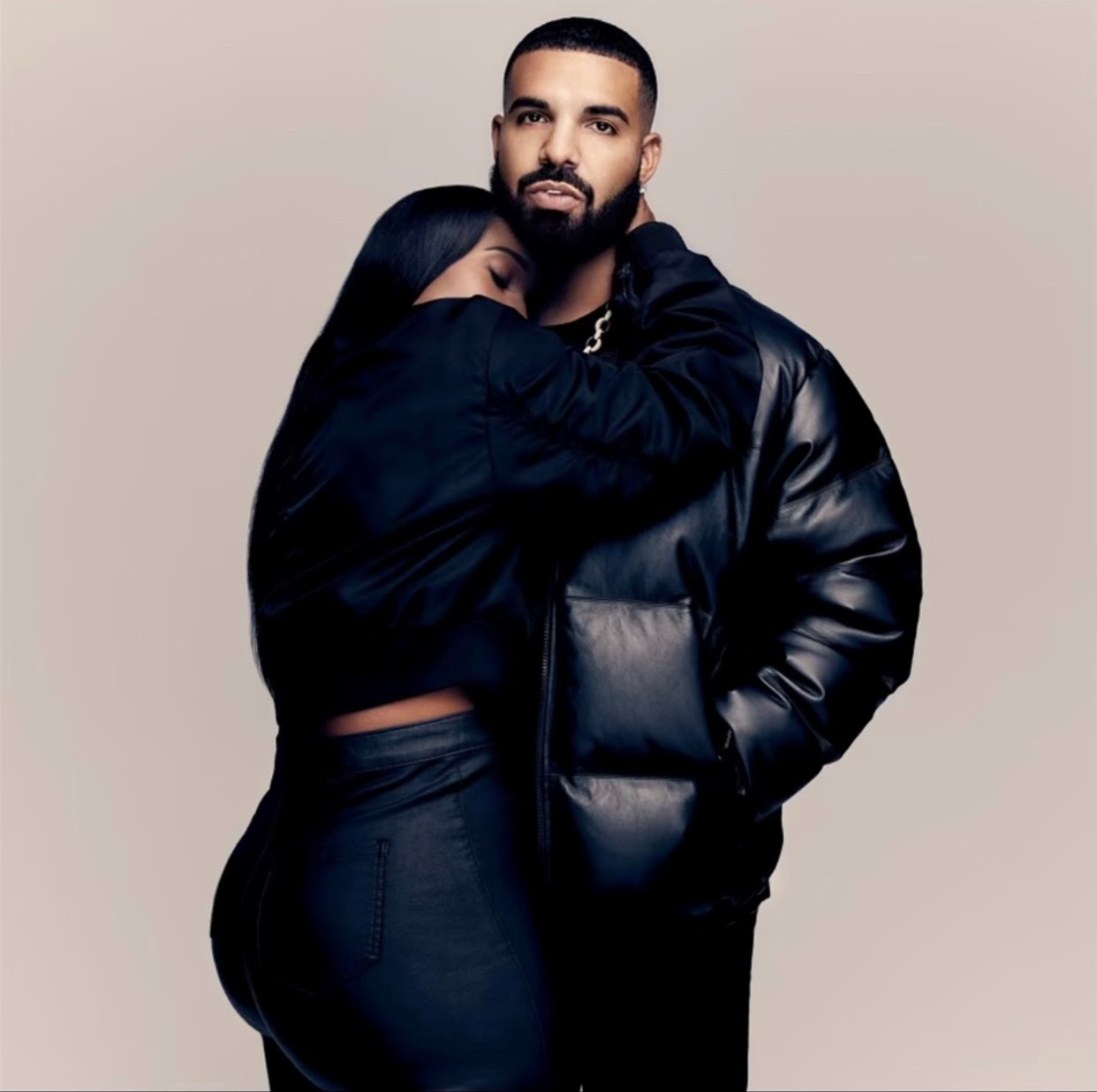 Drake has notched his tenth #1 album and the biggest album debut in over a year with the release of Certified Lover Boy (OVO/Republic). The album has amassed an astounding 1 billion plus streams within its first week with global consumption approaching 1 million units.